A Copywriting Secret Worth Millions!

I want to give you a very simple, copywriting secret that has been worth millions of dollars to me over a period of time. Now it’s, a secret, because the people who know it aren’t telling you all right simple.

As that, because all great copywriters know this, i had to learn it by accident. Well, and i had some friends of mine who actually helped me. Learn it too, but but look i didn’t get this out of any book.

I didn’t, get this out of any seminar. I’ve been to a lot of copywriting seminars, and i’ve, read a lot of copywriting books in an attempt to develop my skills. In fact, i’ve spent over a million dollars on my own education, all the seminars and coaches and consultants that i’ve hired um.

Really you got ta. You have to experience this for yourself. You really do it’s, the greatest feeling in the world that i know of um anyway. So there’s. A lot of there’s, a lot of copywriters that that want to teach you their secrets and, of course they ‘

Ve got coaching programs and and whatever um they’re, all looking for something in exchange, but they’ll, teach you their secrets and yet and yet um. This is a secret. I’ve, never heard anybody talk about, except for my friends uh who we shared in private conversations.

We share this and uh the copywriters that i’ve worked with so here it is. It’s very simple thing, like every other idea that i have to teach you there’s, nothing complicated about any of this. In fact, that’s, the danger of it, you’re, going to think.

I’m doing right now it’s, a freelance job that i’m. Doing for a multi multi-million dollar company. I won’t name them, but they’re a worldwide company. They’re um. I i think they’re. They’re, doing about 20 million in sales right now.

Every year. Every month i’m. Sorry, they’re, doing about 20 million in sales a month right now, um the the job that that i’m working on with my partner chris lakey uh. That job started out being 55 pages and we had to reduce it down to a 17-minute online video.

Imagine the kind of uh you know we needed to end up with about four thousand words and we started with uh 55 pages of copy. So but it’s. It’s. That process. You know that’s. What i was thinking about is i wanted to share the secret with you.

You say man i can’t write like that, and yet don’t be fooled because some of my very best direct mail letters have taken months to do now. I’m, not saying you should. I should advise you to or you you have to take months uh nowadays i can do it in weeks or even days, but certainly in the very beginning, my first sales letter that generated millions of dollars.

It was a two-step offer so what they got on that second step, the report that we sent them – i spent months working on that and i still have that original sales copy, because back then i didn’t even have a computer, but i worked At it now that’s, just common sense right, you got to work at it right that’s, just common sense, and yet it really is a secret because a lot of these copywriters they want you to believe, especially the freelancers, that Charge a lot of money: they want you just to believe that they have some great talent and skill, and quite possibly they do have a skill that’s been developed over a period of time.

So i’m, not trying to minimize the skills that they’ve developed or the talent that they do have, but that’s, something anybody can get. They still have to work at it. You just keep going back and forth back and forth it’s, all that rewriting it’s.

It’s um anyway. I see that i want to try to keep these videos short, but this is a real secret. Nobody’s, going to tell you that they just want to make. You think that they ‘ Ve got some special ability which, if they do it’s only because they’ve really worked at it, but they still have to work at it on a regular basis.

So um, it is a secret because um they want. You think to think they have some magic. Well, the magic comes, maybe from all of the time that they’ve, actually spent developing those skills, the thousands of hours that they’ve actually spent doing it.

But even then, and i’ve been i & – # 39 ve been writing copy now for 30 years, and if you look at a piece of my copy, you might say: oh man, he really is talented. He really has a lot of skill, but i’m telling you it’s, taken a lot of work and – and i keep working at it and you keep editing and rewriting just don’t, be fooled.

No, you know if they do know more than you. It’s only because they’ve developed the skills and the knowledge, and over the years of experience and hey, i’ve got to keep this short now. I hope i ‘

Ve said something that has made a difference at some level with you, i try to be encouraging. I try not to just ramble on if you like anything about this video or you just want to reach out to me and introduce yourself go to hey tj.

com. That’s h-e-y-t-j.com and just start a conversation. Let me know who you are and uh. I love meeting like-minded entrepreneurs and thank you for watching my video bye for now. 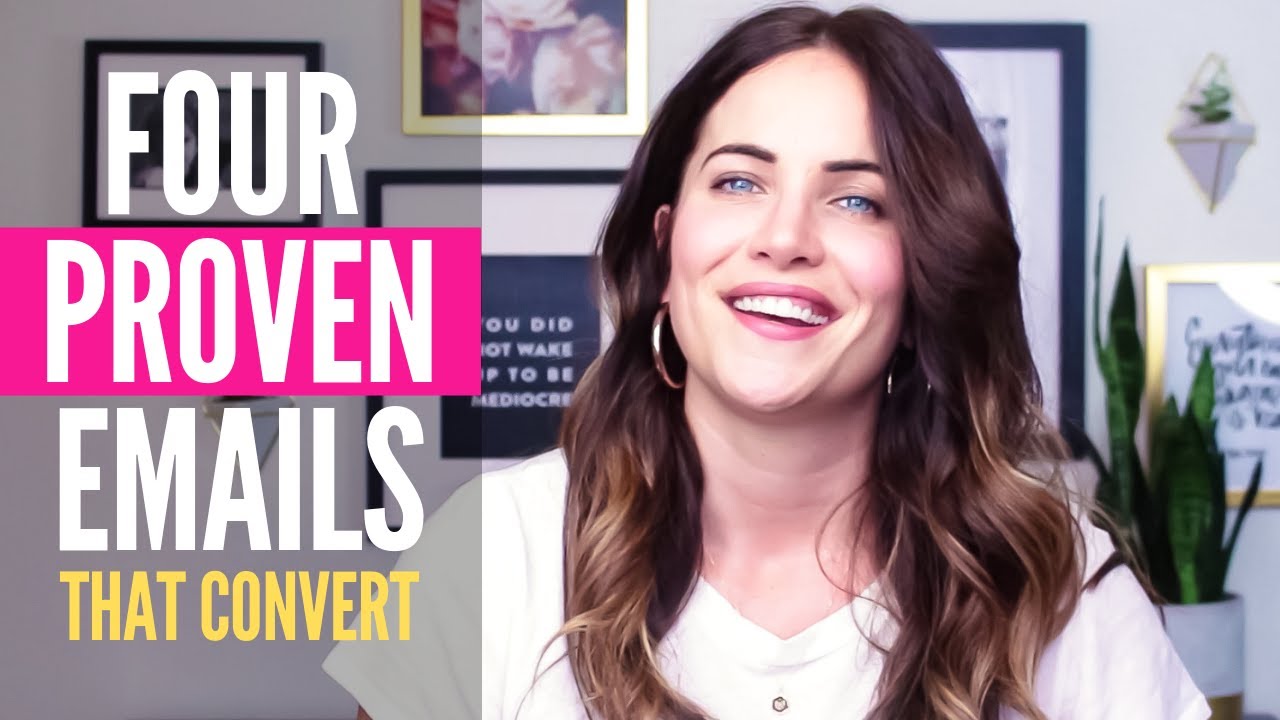 You heard it here first... Email is NOT dead. Here are four of the most profitable email templates you should... 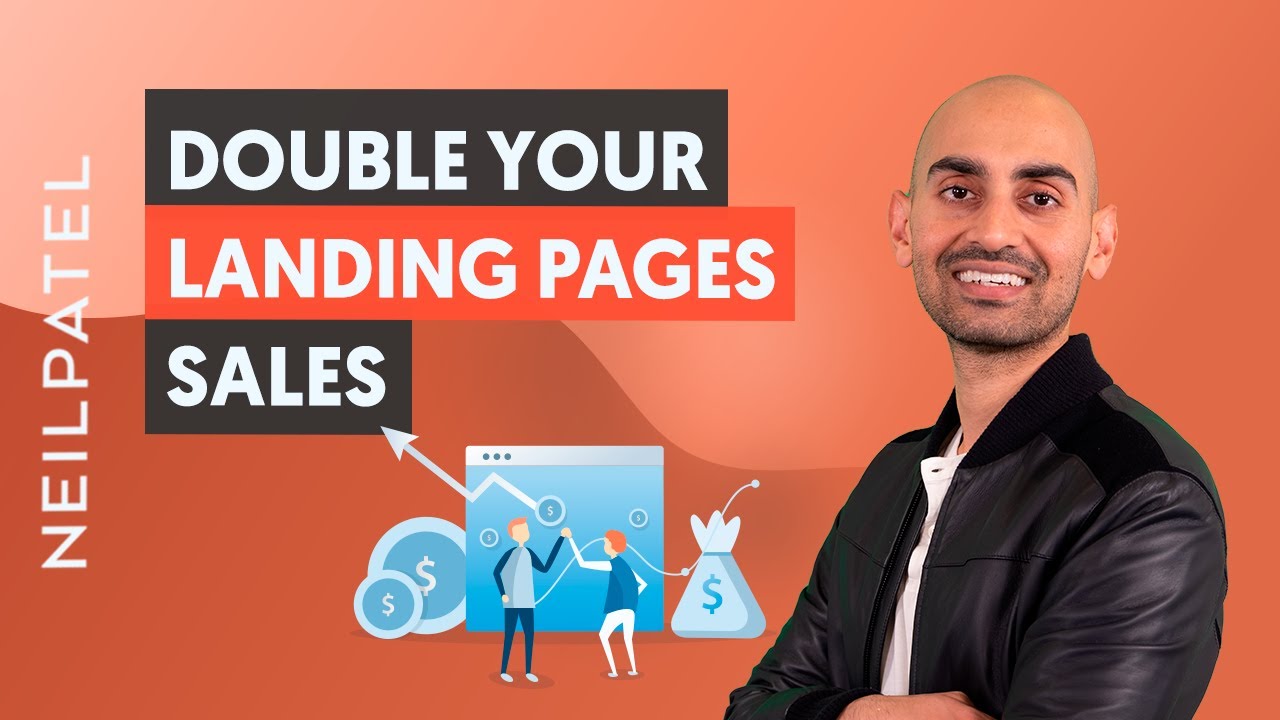 I thought I would do something that's a bit more interesting today. Now, quick question. The clock is a presentation... 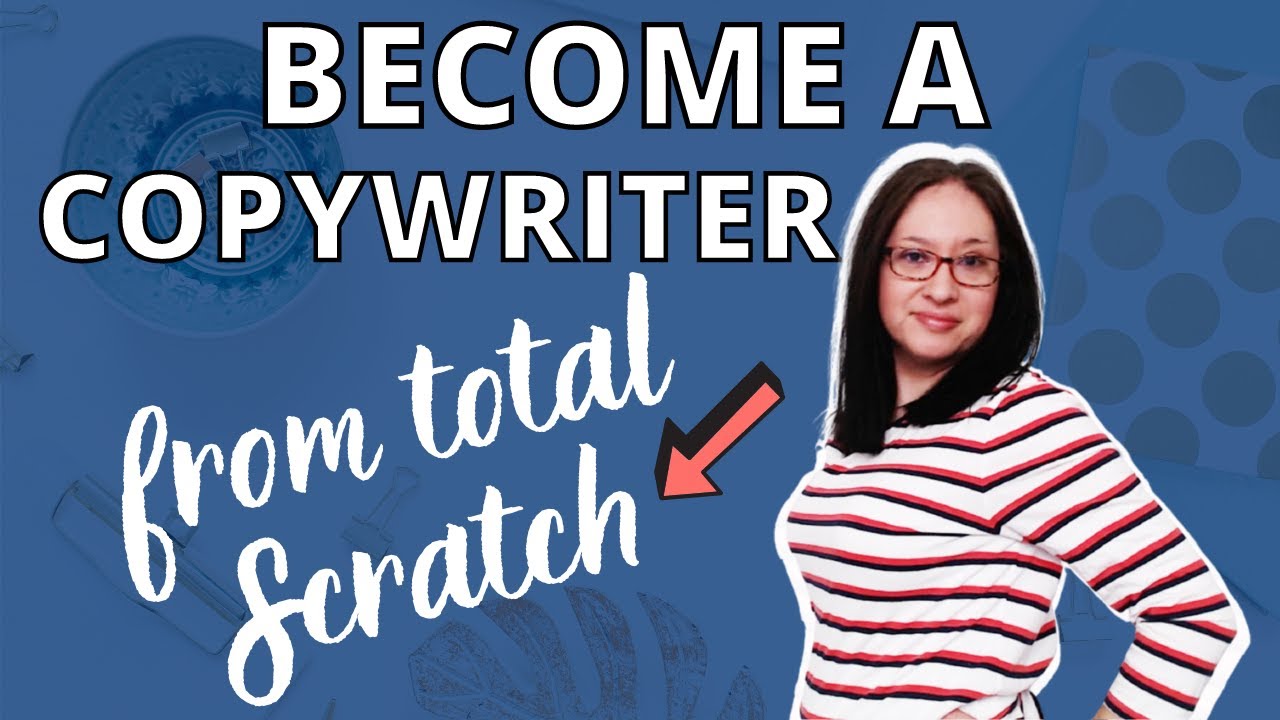 So you want to be a copywriter right. Well welcome back to my channel. My name is alna kane from...

Copywriting Books You Should Read To Become A Great Copywriter